Homeobotanical Therapy is a New Zealand developed Mix & Match system of formulas developed by Brian Murray in the early 1980’s.

Aware that many clients could not afford the cost of herbal tinctures dispensed by practitioners, Brian Murray decided that a different approach was required. The Homeobotanical range have been designed to assist the practitioner in achieving clinical outcomes.  What started as a few basic formulas, the homeobotanical range has developed over the years to the comprehensive collection we see today.

In some countries Homeobotanical therapy has been known as Dynamic Phytotherapy

When making an appointment with your practitioner remember to check: 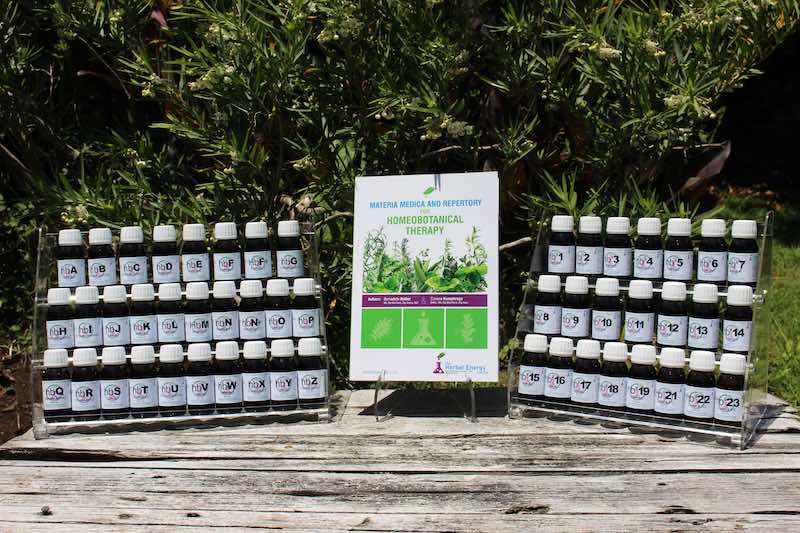 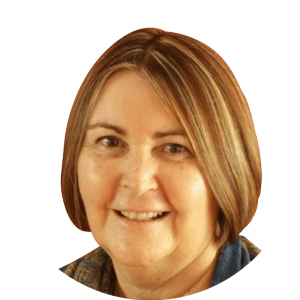 Bernadette Bekker is the current Owner and Managing Director of The Herbal Energy Centre and has led the company since 2007.

A qualified and experienced practitioner in Homeobotanical Therapy, Herbal Medicine, Naturopathy and Aromatherapy, Bernadette is actively involved with the day to day management of the Herbal Energy Centre, while she continues to see clients in clinic by appointment.

Amy trained and graduated with her husband Brian in Naturopathy and Osteopathy, and has a Diploma of Botanical Medicine and Diploma of Homoeopathy from her studies in Australia. She was Founder of the International Federation of Herb Essence Healers Inc., and lectured widely on the healing applications of Harmony Herb Essences.

Amy Murray is a Senior Research Fellow of the Homeobotanical Institute Inc. and was that society’s inaugural Secretary and Treasurer. She was a Member of the New Zealand Healing Association and a Life Member of the New Zealand Federation of Spiritual Healers. Amy specialized in the treatment of animals, with which she has a special affinity. Her pioneering work with children became a corner-stone of the development of Homeobotanical Therapy in the early days. Amy wrote the course notes for the Certificate in Herb Essence Therapy.

Now retired, Amy continues as a mentor and valued friend to Bernadette and the staff at the Herbal Energy Centre.

Bernadette Bekker, a Homeobotanical Therapist and Registered Naturopath & Medical Herbalist, became the owner and Managing Director of the Herbal Energy Centre in 2007. Brian and Amy passed the mantle to Bernadette, whom they entrusted Homeobotanicals to. They knew that she would continue their life- long passion. They continued to be mentors and valued advisors for the Herbal Energy Centre, up till Brian’s death.

In the early 1960s, Brian Murray had been an Industrial Chemist and Production Manager in the food, cosmetics and surface coatings fields, where he completed the N.Z. Institute of Chemistry Certificate and then the N.Z. Institute of Management’s Diploma in Industrial Administration. He graduated in 1976 as a Naturopath, continued on to become an Osteopath, and subsequently qualified for the Diploma in Psychotherapy and Counselling.

Brian Murray was active within the Natural Therapy field since his graduation, as Tutor at several Colleges, on various Committees and has held office in many of the societies representing Natural Therapies. He was President of the International Society of Osteopathic Practitioners, Association of Naturopathic Therapists and inaugural Chairman of the New Zealand Charter of Health Practitioners. Dr. Brian has also been Vice President of the South Pacific Association of Natural Therapists, The N.Z. Homoeopathic Society, Psychotherapy and Hypnotherapy Institute of New Zealand and Registrar of the N.Z. Hypnotherapy Association. He remains Patron and Senior Research Fellow of the Homeobotanical Institute and is a Life Member of N.O.N.Z. and H.E.R.B.

In recognition of his work providing free healing for the poor, Brian was conferred with an honorary doctorate in Natural Sciences by the Ortanez University of Manila. Brian and Amy received Lifetime Achievement awards from the N.Z. Charter of Health Practitioners for their discovery and development of Homeobotanicals. In Australia, Brian was a foundation Member of the Australian Register of Natural Therapists, and remained till his death a Member of Australian Traditional Medicine Society.

Dr. Brian established an Australian Chapter of the Homeobotanical Institute to support the needs of Hb Practitioners there.

As Associate Professor of the Youngston Institute, Brian tutored in the new field of Homeobotanical medicine and in Osteopathic practice. While at the Institute, he qualified for the Diploma in Botanical Medicine and also a Diploma in Homoeopathy. Until his death in April 2013, Dr. Brian remained active with the research, development and promotion of Homeobotanical Therapy.